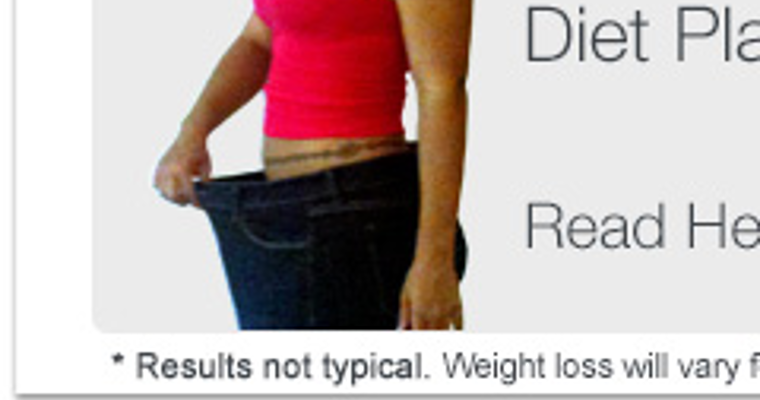 You know that thing where you go and visit your doctor. It’s horrible and as shameful as you expected it to be. You explain where you hurt and try your best to explain your life, but when you get done talking it happens again. The doctor says “I really think you should lose some weight”. Like somehow that hadn’t even occurred to you. Like the doctor thinks that pointing out that you’re obese will suddenly bring it to your attention. “Oh, hey, look at that, I’m fat. I’d never noticed.” Yea, not-so-much.

So the doctor points it out to you and somehow even though the doctor knows that 90% of everyone who loses weight gains it right back the doctor doesn’t really want to talk to you about your other problems until you take steps to address your weight. No, the doctor is certain that weight is the base cause of all your problems and you’d be ever so much happier and healthier if you could just lose 50 or 100 or 150 lbs.

I don’t disagree. I would be healthier. It’s easier said than done. That’s still no excuse to ignore other symptoms.

So then you’re sitting on the couch and some ad comes on TV. The ad is selling some diet or some exercise equipment. In the ad some beautiful, barely size 10, person is bouncing along bubbling on about how {this thing} saved their life. They’ve lost 50, 100 pounds, gotten their thigh gap (and their collar bones) back and has just made them all around happier. Yeah. Then it comes to the end and there in tiny print at the bottom of the screen it says:

I spent YEARS being sick of that. I got to the point of saying “well then I’m just going to be fat”. I worked on fat acceptance. I stopped hiding in dark colored tops and bottoms. I embraced my sexiness and I got on with my life. But there, in the back of my mind.. there was still a little voice that agreed, just a bit, with the doctor. I decided I would like to be a bit healthier. Healthy fat, if you will. I was willing to {do the things} and take the steps to get a bit healthier.

That is when I stumbled on #keto.

I stumbled on militant keto “never let {thing} past your lips or you will be lost and kicked out of ketosis and there will be wailing and gnashing of teeth and you will SUFFER!!”. I wandered around a bunch of Keto forums. I tried all the things. It worked for me but I couldn’t say why. So I researched it. I figured out why it was working and questioned some of the hard-and-fast rules. “Why did I have to eat gobs of fat?” I tweaked my methods. I got distracted and I had set backs (like you do). I still lost 50 lbs. I still aim to lose a lot more.. but it’s a good start.

As far as I can tell weight loss is the typical result of following a low carb (keto) lifestyle. I’m certain if I strayed off the low carb path and ate ALL THE CARBS I’d gain it all back. So I’m willing to commit to it.

“Eat Healthy or die fat.”
This isn’t a diet, this is a lifestyle change. It’s about making food and health a priority instead of an afterthought. 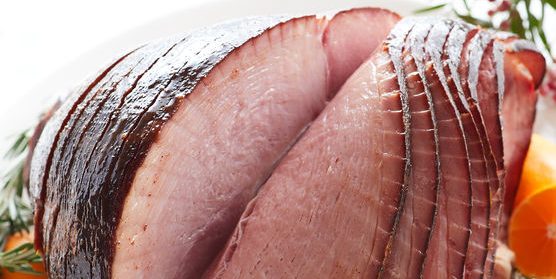 The Parable of the Ham

Keto is not magic 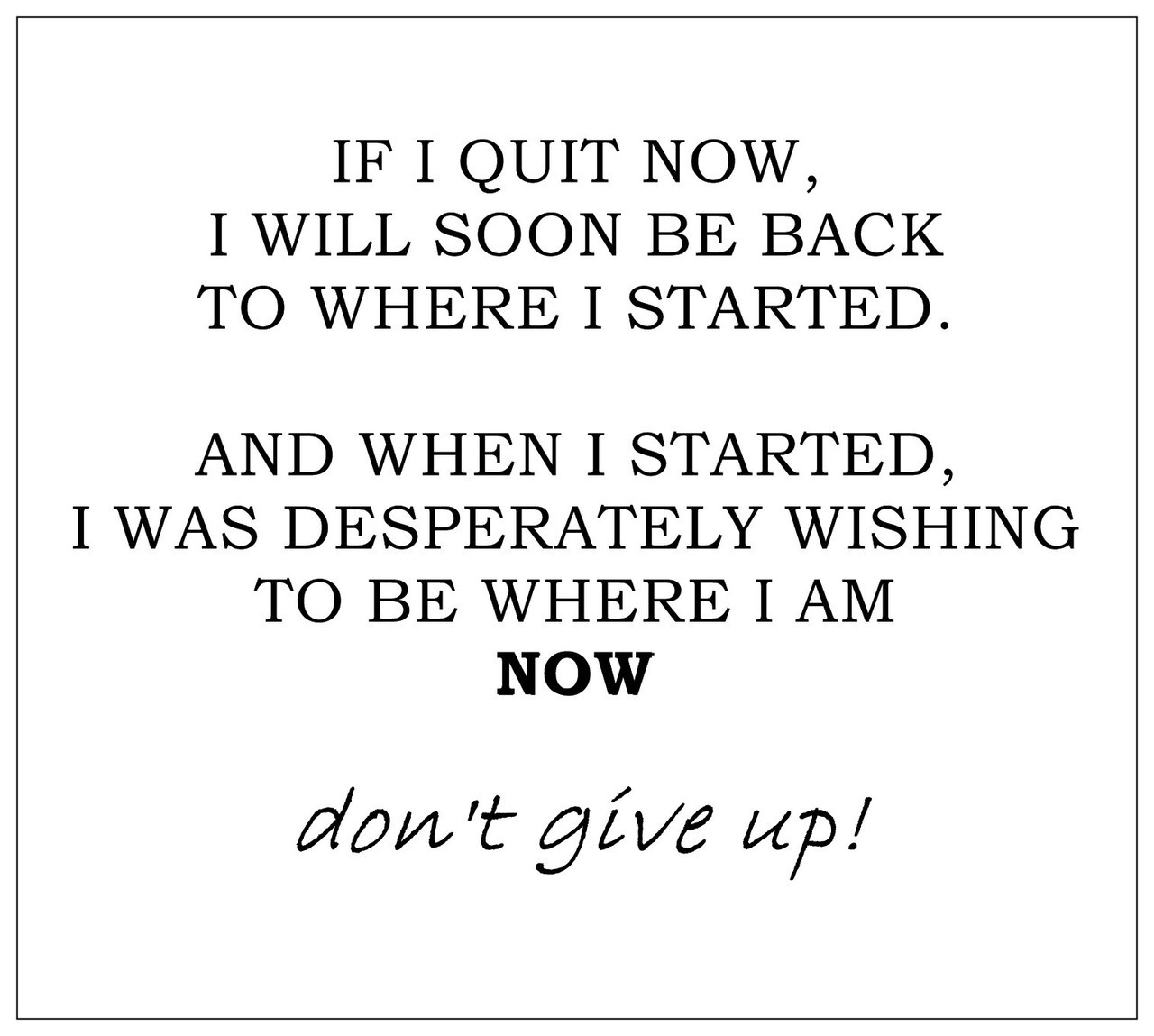