Hot buttered water was.. okay.. and I’d drink it.. but it wasn’t my favorite winter hot drink (I mean it totally did NOT measure up to hot cocoa with mini-marshmallows). It was just “okay”. Add to that, I have (to-this-day) no idea what goes into my Grandmother’s Hot buttered mix. So since moving out of my parents house (20+ years ago) I’ve never made hot buttered mix and I haven’t really missed it.

Earlier this month I attended an event called the PPF-Burgundy. After the event some folks gathered around a cozy fireplace in one of the buildings and Ivar started serving out hot buttered rum. Initially I was kind of “meh” on the idea, but it was cold.. and I figured “whatever, it will be warm in my hands at least”.

Ivar didn’t even use a mix. It was made in single servings. He used a dark brown sugar with lots of molasses, good rum, grass fed butter and freshly grated nutmeg.

When I got home I determined to recreate this in a more keto-friendly form. After a bit of experimenting (and rationalizing that the cheap stuff which I already had in the house would work fine) I ended up with something quite lovely. 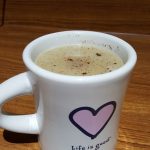 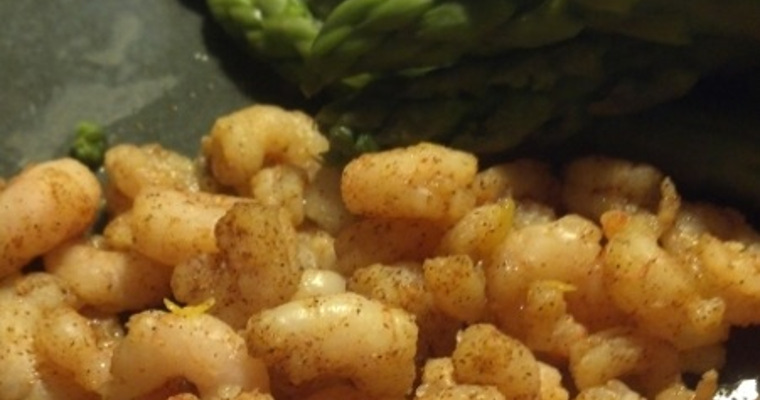 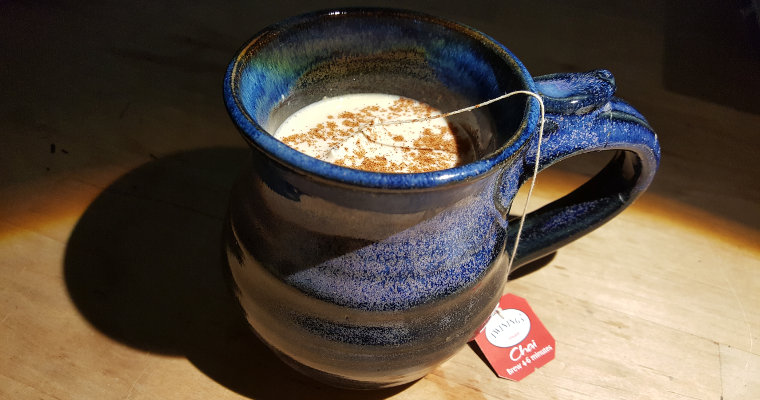 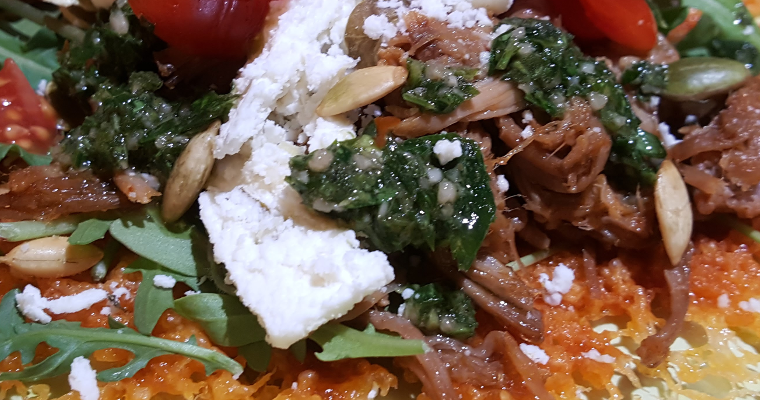